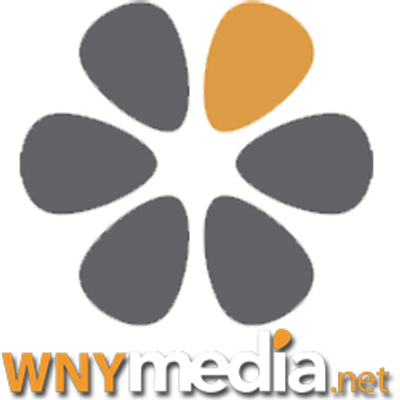 Saying Congressional candidate and crazy ass tea bagger “Kathy from Williamsville” Weppner, running against Rep. Brian Higgins in November, is loose with facts is the understatement of this early political season.

Weppner recently responded to the Buffalo News article that all but confirmed she is unfit and unqualified to serve public office.

I find it interesting that I spent over 700 hours on the radio and you have focused on a fifteen minute interview on a blog show that I did not have documents in front of me for.

Just in case there is any doubt how much of an absolute lunatic this Weppner woman really is,  WNYmedia has obtained much of her audio archive from WBEN and will be sharing some of our favorite highlights over the next 8 months.

At one point (see audio below) and without any proof or knowledge of its authenticity, Weppner claims the LSRJ must of came to Medaille College for the sole purpose of hosting a sex toy party at her child’s dormitory while providing an R.A. with a “penis costume”.

Here are some highlights from March 3rd, 2012 and Kathy’s ongoing war against women’s rights:

Among many other things, the LSRJ does hold an “annual Sex Toy Party fundraiser” but they do not have a chapter at Medaille College or any college in the Buffalo area.

NYU LSRJ holds many events throughout the year, including:

And for the record:

Ella is not to be used as a regular form of daily, weekly, or monthly birth control, and SHOULD NOT BE USED TO TERMINATE AN EXISTING PREGNANCY. 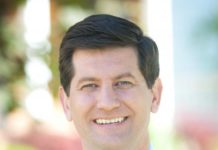 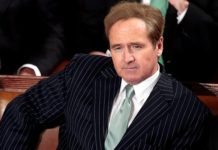 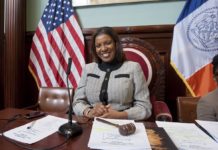