Erie County District Attorney John J. Flynn announces that 25-year-old Joanna Gollnau of Buffalo has been arraigned before Buffalo City Court Judge Diane Wray on one count of Reckless Endangerment in the First Degree, a Class “D” felony, and one count of Reckless Driving, an unclassified misdemeanor.

It is alleged that on Wednesday, September 23, 2020, at approximately 8:45 p.m., the defendant recklessly drove a pickup truck through Niagara Square during a demonstration in front of City Hall. She is accused of hitting a woman who was seated on a bicycle. The bicyclist was taken to the hospital to be treated for her injuries.

Gollnau is scheduled to return on Monday, January 4, 2021 at 9:30 a.m. for further proceedings. She was released on her own recognizance.

If convicted on all charges, Gollnau faces a maximum of 7 years in prison. 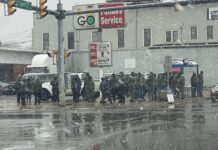 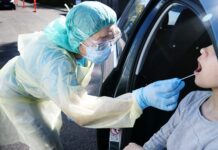 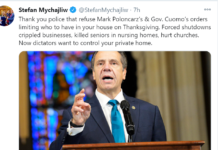